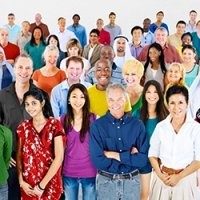 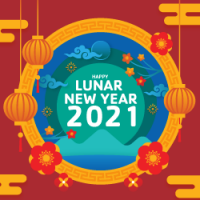 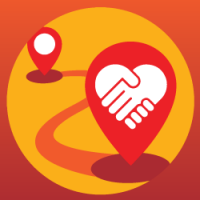 Learn How to Stand Against Racism... 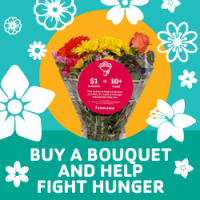 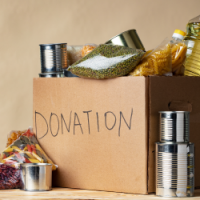 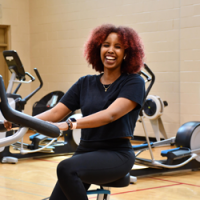 Welcome to the Y 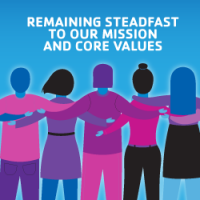 Remaining Steadfast to Our Mission & Core Values | Letter to...

As a part of celebrating Black History Month, the Summit Area YMCA invites all YMCA Staff, Volunteers, Members and the community to join us in the second virtual townhall of "Unlearning Systemic Racism", hosted by the Y's African American CEOs. Check our Summit Area YMCA social media platforms to learn fun facts and see how we honor historical black figures both in and outside of Y history, and how their contributions have molded the America we know today.

We’ll build on the meaningful conversations we had during our first town hall last July when a long list of esteemed and passionate speakers helped us explore the devastating impact of racism in our communities. When we gather together online, we’ll dive deeper into a conversation about health equity, hear young changemaker perspectives on the topic of systemic racism, and much more.

All Y staff and volunteers are invited to participate, and the event is also open to the public. A speakers list and agenda will be available in the coming weeks, but early registration is available now.

We believe unlearning systemic racism is key to the success of all of our YMCAs, and there is no organization better positioned to address it in our communities and our country than the Y.

Please send any questions to AARN@ymca.net

We are also excited to preview some of the special guests who will be joining us for the virtual town hall on Unlearning Systemic Racism, hosted by African American YMCA CEOs, on Wednesday, Feb. 24.

These and other inspiring speakers will help us build on the meaningful conversations we had during our first town hall last July and challenge us to consider the role we can play as individuals and as a socially responsible organization in dismantling systems of racism. Specifically, our guests will help us dive deeper into the topics of health equity and the power of youth activism to create change.

All Y staff and volunteers are invited to participate.

Learn more about some of our speakers below. 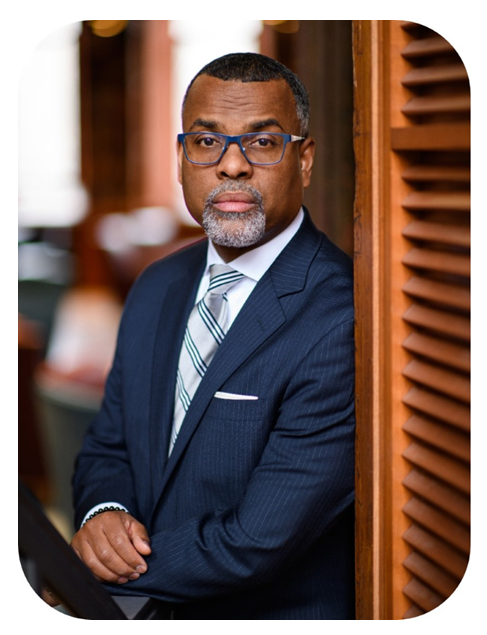 One of the nation’s most prominent scholars, Eddie S. Glaude, Jr. is an author, political commentator, public intellectual and passionate educator who examines the complex dynamics of the American experience. His writings take a wide look at Black communities, the difficulties of race in the United States and the challenges we face as a democracy. Glaude is known for his ability to convene conversations that engage people of all backgrounds. He frequently appears in the media and hosts Princeton’s AAS podcast, a conversation around the field of African American Studies and the Black experience in the 21st century.

Glaude holds a master’s degree in African American studies from Temple University and a Ph.D. in religion from Princeton University. 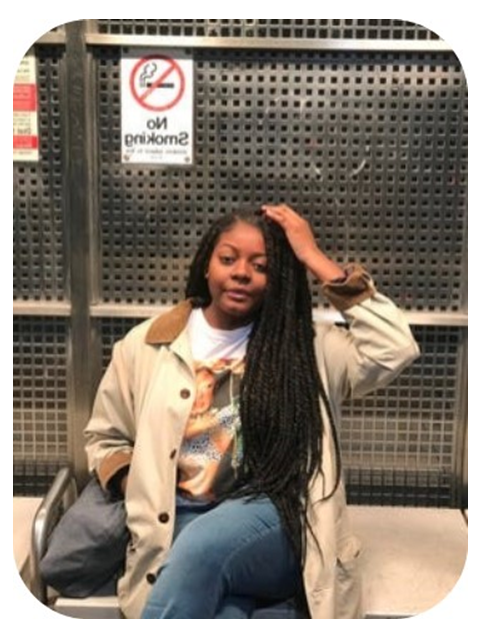 Alycia Kamil Moaton is an abolitionist, activist, writer and actor from Chicago where she serves as a leader in the youth-led anti-gun violence organization GoodKids MadCity. Her efforts to help deliver groceries to Chicagoans in need was highlighted in Mackenzie Scott's December announcement of her $4.2 billion donation to organizations to support people suffering from the economic effects of the COVID-19 pandemic.

The grocery program was one of the many ways Alycia has helped bring resources to underserved communities since the young changemaker began organizing at age 14. The now 20-year-old helped organize some of Chicago’s largest protests in response to the police killings of several Black men and women. Her activism is focused on finding solutions to gender-based violence and implementing arts and restorative justice practices in marginalized communities. 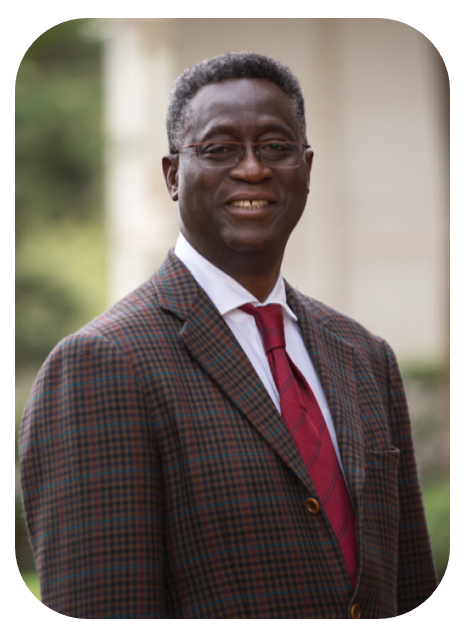 Carlos began his YMCA journey as a volunteer in his home country of Togo where he recruited new members as part of the organization’s revitalization. He later served as Leadership Development Secretary and Deputy General Secretary.

In 1999, Carlos moved to Geneva to serve World YMCA as Executive Secretary of Finance and Administration. He became integral to the development of World YMCA’s strategic direction and the subsequent Global Operating Plan. Carlos returned to Africa in 2007 as General Secretary of the African Alliance of YMCAs, a post he held for 12 years. In July 2018, Carlos became the first African elected Secretary General of World YMCA. He assumed the post in January 2019. 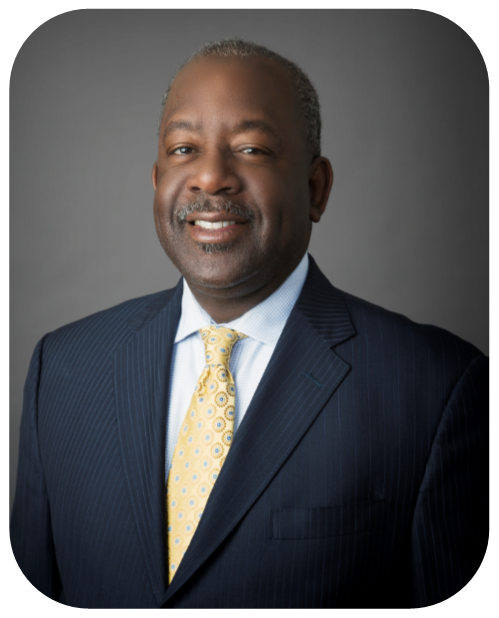 Kevin Washington
President and CEO, YMCA of the USA

Kevin Washington became president and CEO of YMCA of the USA (Y-USA) on Feb. 1, 2015. He is the 14th person and first African American to lead the Y Movement in the U.S. A 43-year Y professional, Kevin is a widely recognized and respected leader in the Movement and has a deep devotion to the Y's mission, cause and core values.

He came to Y-USA from the YMCA of Greater Boston where he served as president and CEO from 2010 to 2014. There, he expanded membership and access by reducing rates and increasing diversity and engagement among the board of directors to better reflect the community. Kevin also implemented a childhood education quality initiative that still benefits thousands of children and families throughout eastern Massachusetts.