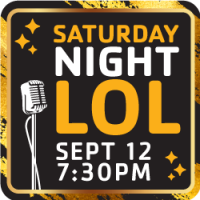 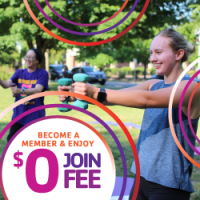 Dedicate Time to Yourself and Join the Y for Outdoor Fitness... 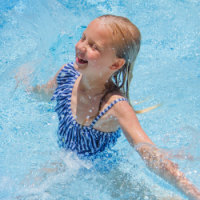 End of Summer Special for August and September Pool Membersh... 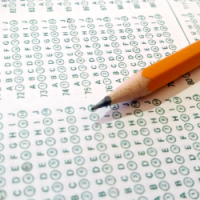 Summit YMCA to Help Students Prepare for the ACT... 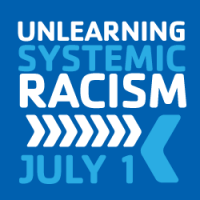 The Summit Area YMCA (SAY) is excited to announce the date for its 2020 Saturday Night Laugh Out Loud (LOL) Charity Auction and Comedy Night for September 12, 2020 at 7:30pm! Because our top priority is your safety, the 2020 LOL event will take place online, through virtual livestream. Attendees can look forward to a night of levity and a chance to bid on numerous exciting auction items to help raise funds and support the Summit Area YMCA and its numerous meaningful and impactful programs. Now more than ever, we need your help.

Funds goes towards not only sustaining the SAY and allowing us to continue serving the community, but also supports important programs including childcare, college and career mentoring for high school students, weekend meals for elementary children and their families in need during the school, and much more.

“The LOL event is a great way to support meaningful programs at the Y. By raising your (virtual) paddle, you aren’t just buying a fun gift or package for yourself — you’re also helping a family get the childcare they need because they only have one parent in the household, or lost their job to the effects of the COVID19 pandemic. You can help a teen get the support they need in preparing for colleges and jobs, or help a family get access to meals over the weekend when schools are closed. There's more to the Y than just the gym and the pool, we're a movement of people rising to do good in our community, and to provide community to those who need it.” —Paul Kieltyka, President & CEO of the Summit Area YMCA.

Returning for the second year, comedians Dave Goldstein and Sherry Davey can't wait to join in on LOL again to support the Summit Area YMCA.

"With everything we’ve all faced this year, I am so happy to be involved with LOL. I grew up going to the Y and I know how important the programming is for kids and families. Especially in a crisis.” said Dave. 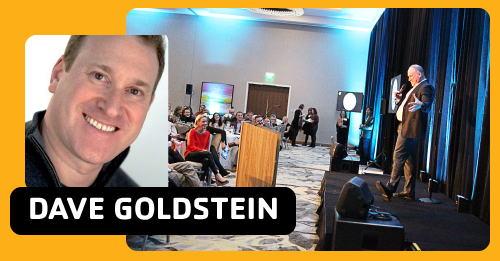 Dave Goldstein will be joining the 2020 Virtual Auction & Comedy event as MC, Auctioneer and Comedian! You may also recognize Dave Goldstein from one of his many appearances on NBC’s Late Night with Conan O’Brien. As a comedian, Dave has opened theater performances for Dennis Miller, handled the audience warm up for Drew Carey’s CBS TV show The Power of Ten, and been read on the Sports Illustrated website. He was an original member of the Improv group Far Beneath Gotham in New York City. His comedy act, which has been praised by The New York Post (“…funny”) and The Asbury Park Press (“…his comic star is on the rise!”), is a blend of original writing and inspired live riffs. He has performed stand up comedy on The Comedy Network, Sirius/XM Satellite Radio, and The National Lampoon Radio Network. 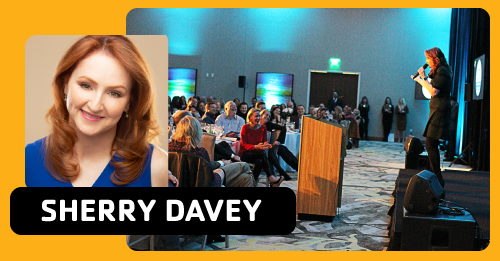 Sherry Davey is a professional comedian, writer and actress. The ultimate bi-coastal lady, she was born in the United States but raised in England. For years her family went back and forth between the two countries, but her parents always made sure she saw American dentists regularly. Sherry’s comedic style was influenced mostly by her grandfather, Maxwell Lapham, who was a stand up comic and night club performer in London during the 1940’s and 50’s. She has 2 daughters aged 23 and 17…and with COVID they’re all home…all the time!

"I'm thrilled to be performing for the Summit Area YMCA's LOL event because I need a break from my family too!" Sherry said.

Sherry was seen most recently on NickMom’s NICKMOM NIGHT OUT , NICKMOM ON…. & THE REAL HOUSEWIVES OF THE PTO and has also appeared on NBC’s COMIX UNLEASHED, AXS TV’S GOTHAM LIVE and TV Guide Channel’s STAND UP IN STILETTOS. In addition to stand-up comedy, Sherry is also a well-known comedy writer in the industry and has written for many TV shows including NickMom's NICKMOM NIGHT OUT. She is the first American female stand up to perform in the Amman Stand Up Comedy Festival two years in a row in Amman, Jordan. She also recently appeared on FOX News Channel’s “Red Eye” and “Gotham Live”.

In addition to comedy, participants will be able to bid on a variety of Sports and Entertainment memorabilia, a party in California, a golf and spa outing to Arizona, a vacation trip to Costa Rica, packages and experiences that support local restaurants and businesses and much more! Bidding on auction items will be available prior to the Saturday event, but don't miss out on special live auction items and packages that will only be available for auction on September 12 from 7:30pm-8:30pm! Be sure to join us and help to make a difference in your community.

Stay connected with us and watch out for updates on auction packages and more by following us on social media and our Saturday Night LOL webpage!

Get your tickets at https://one.bidpal.net/saylol2020/welcome

To learn more about the event and updates, visit www.thesay.org/lol2020

Can't make it to the event but would still like to support the Summit Area YMCA? Make a donation at www.thesay.org/give

About the Summit Area YMCA
The Summit Area YMCA is one of the area’s leading 501(c)(3) charitable organizations. Founded in 1886, the Summit Area YMCA has a history steeped in working side-by-side with our neighbors to ensure that everyone, regardless of age, income and background, has the opportunity to learn, grow and thrive. Each year, we serve over 15,000 individuals with our free and fee-based programs and services in an area spanning the communities of Berkeley Heights, Gillette, Millburn, New Providence, Short Hills, Springfield, Stirling and Summit. Through the generosity of our members, donors, and partners, we are able to offer financial assistance for our programs and services to those with demonstrated need.