It’s Thursday! Just one more day until this amazing experience comes to an end. To start off, I must lead with two game changing, historical moments in YMCA history happened today. 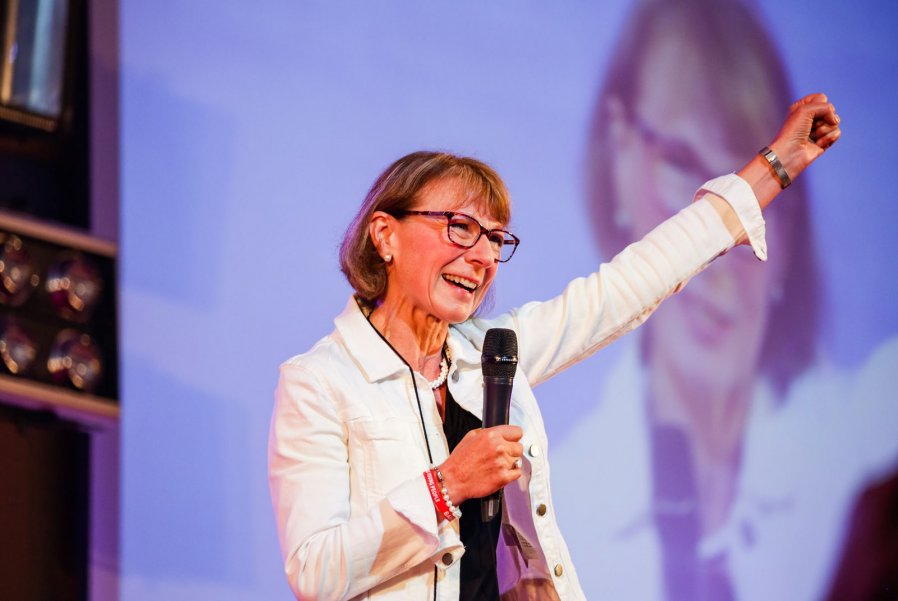 The election of the FIRST female World YMCA President, Patricia Pelton of YMCA Canada, and the appointment of Carlos Sanvee from Togo YMCA, the first African Secretary General for the World YMCA. He was the former President of the African Alliance of YMCAs. Other important figures elected tonight were New Deputy President Augustin Garcia Bolanos Cacho from Mexico and New Treasurer Ronald Tak Fai Yam from Hong Kong. Together, we look forward to the transformation of the world through their leadership in the global Y movement. Click here to read Patricia's Acceptance speech. 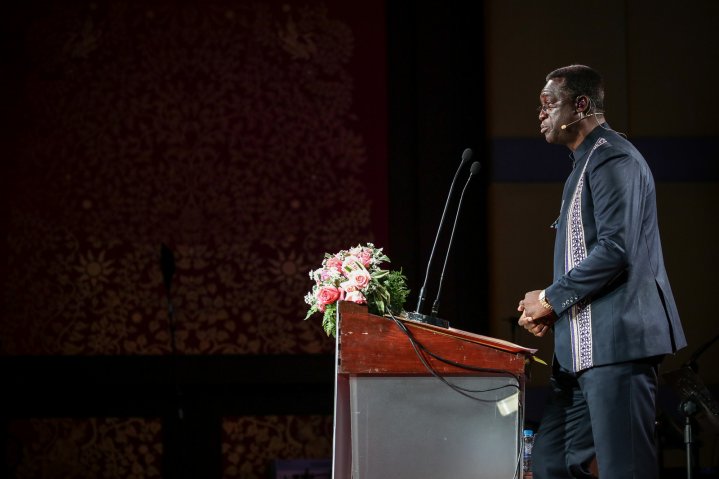 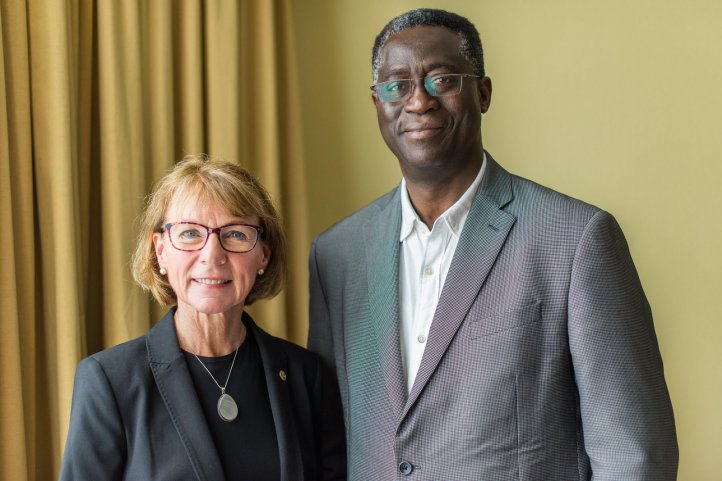 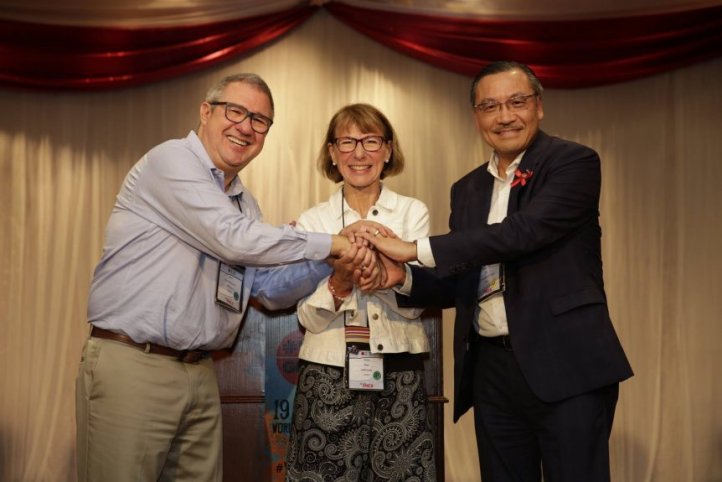 After Devotions, we got together with our groups and discussed what we wanted to do for our group presentation for the following day. We were allowed to do any format for the presentation, so there were no limits in how we were to communicate our message. Requirements for the presentation had to include elements based on these 3 questions:

What were our learnings of the week?
What were the key moments for your group?
What was the personality of your group? 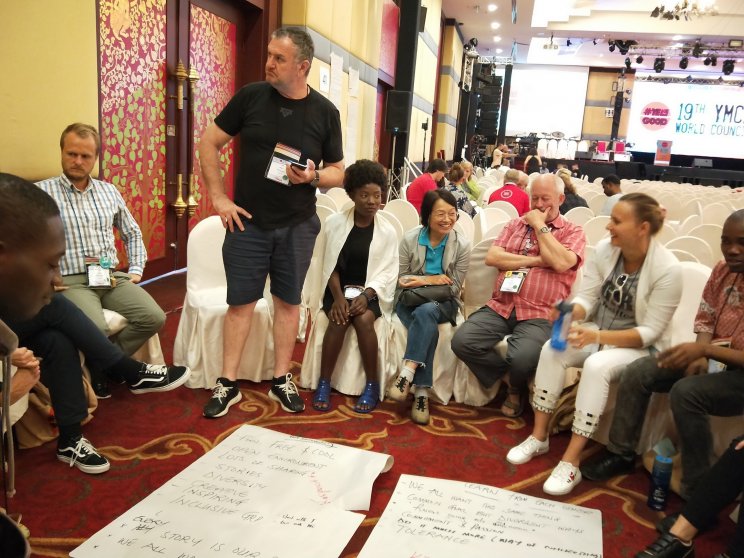 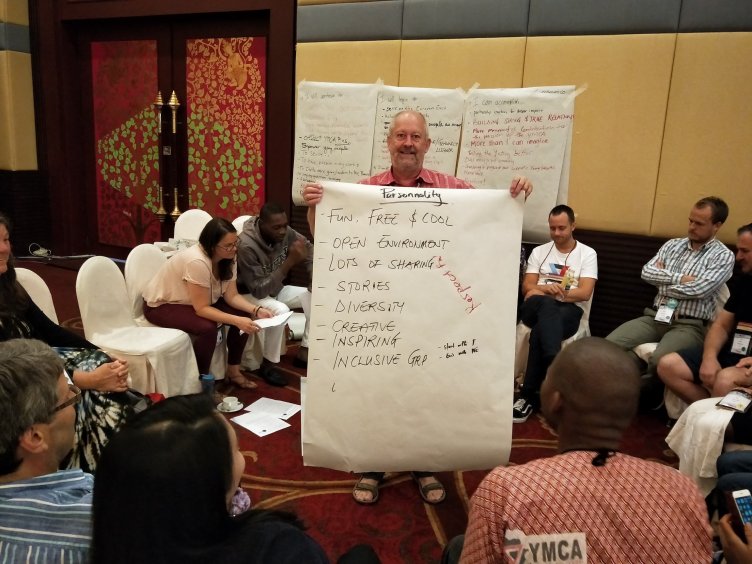 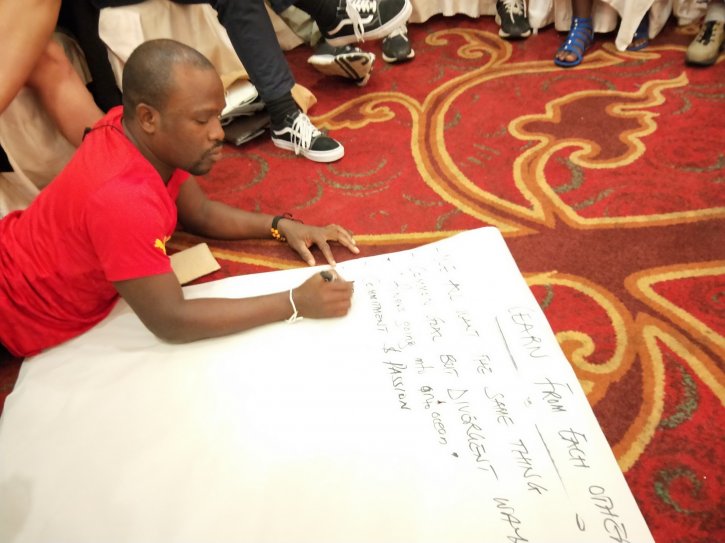 With large poster paper, we brainstormed answers to these questions and felt that collectively we were a diverse group in not only nationality, but in background and age. Despite our differences, we were all respectful, inclusive and honest, which helped lead to open conversations in a safe environment. After brainstorming, we very quickly decided on doing a singing performance! This made me both a little nervous but also excited! Within 30 minutes, we were able to come up with a few lines of our song and we were really on a roll. According to our facilitators, we had about an hour or so left on Friday to finish up the presentation on Friday morning.

Emily’s group decided to perform a skit with the narrator speaking in Spanish in order to show how some of the participants who do not speak English were experiencing the conference. While the main sessions had simultaneous translation, the small groups had to rely on others in the group who could help those who didn’t speak English well. We found that humor and joy united our group.  We decided to name our group United for Transformation. 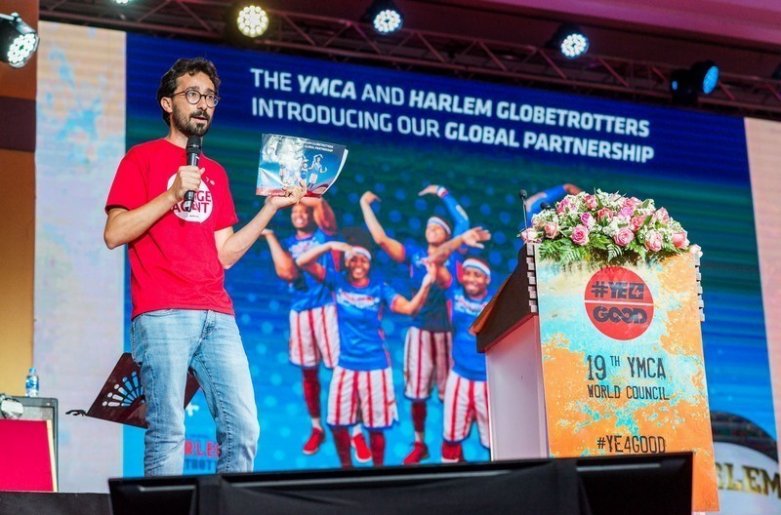 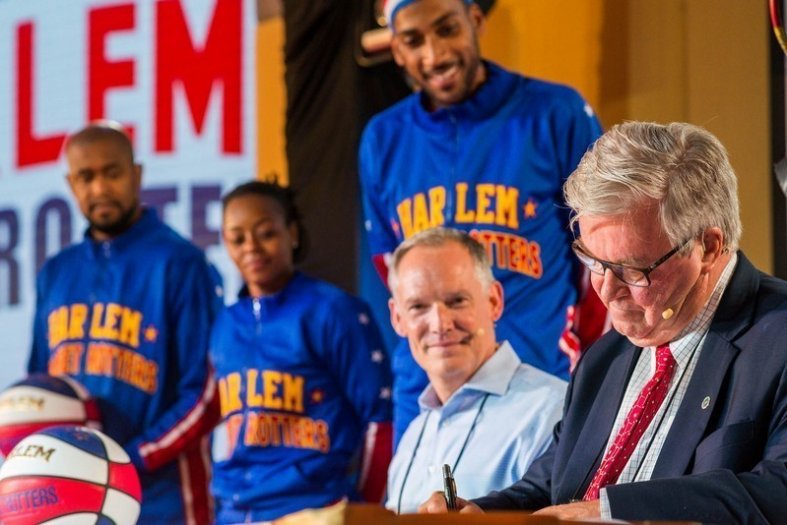 After lunch, we attended the US Delegation meeting and then attended a presentation about Howard Smith and the Harlem Globetrotters. They entered into a new partnership with the World YMCA--with this partnership, YMCAs throughout the world would be able to use marketing materials and testimonials from the Harlem Globetrotters to show their support for the Y movement.

During this time Emily met with Chad Hiu, representatives of the YMCA of Australia and from the Pierce and Kitsap County YMCA in Washington State to discuss LGBTQ inclusion.  It was an enlightening discussion as we realized we face many of the same issues despite our vast geographically differences.  The YMCA of Australia also struggles with inclusion of the indigenous population, who are among the most marginalized in their country. 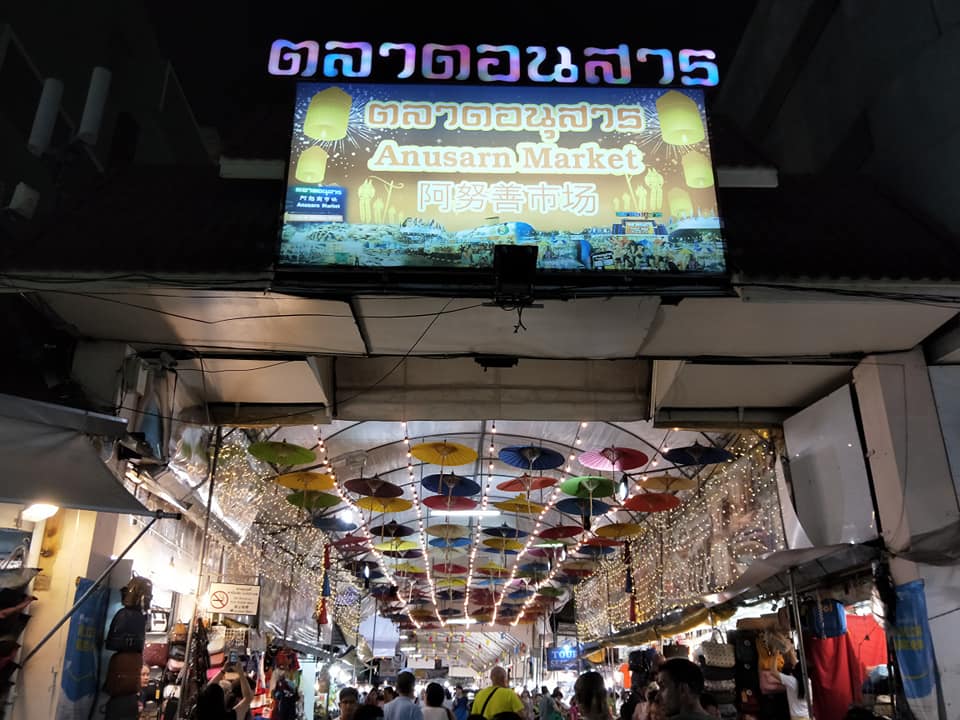 After dinner, I met up with Ling from the Greater YMCA of New York and Linda from YMCA of Switzerland (whom I had met on our excursion to the Baan San Klang School of the Elderly) to go check out the Anusarn Night Market just a couple streets away from the hotel. I got some souvenirs for home, as well as some local artwork of my favorite Thai fairytale of the monkey king and mermaid princess!

Tomorrow will be our final day in Thailand and with my small group. It’s exciting and sad at the same time, but I look forward to it.